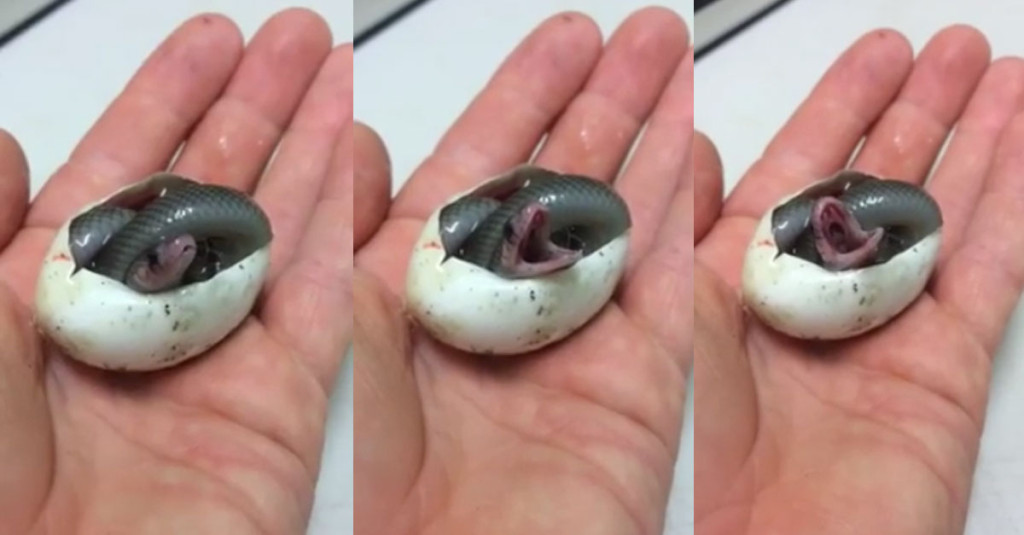 In the Tanzania’s Tarangire National Park, scientist Dr. Derek Lee has discovered a rare white giraffe. Omo was sighted at the Wild Nature Institute—an institution that conducts scientific research on wildlife species that are at risk.

Dr. Lee, the founder of the Wild Nature Institute, says “Omo appears to get along with the other giraffes, she has always been seen with a large group of normally colored giraffe – they don’t seem to mind her different coloring.”

Omo has a condition called leucism. Leucism is often mistaken for albinism, but it is a partial loss of pigmentation, which can make the animal have white or patchily colored skin. Her skin cells don’t produce pigmentation, but soft tissues such as her dark eyes do.

Omo is thriving despite her condition. More than half of all giraffe calves die before they’re six months old, according to National Geographic. Calves are often targets of animals such as lions, hyenas, and wild dogs. Dr. Lee says that Omo’s color could heighten her chances of being killed by poachers. Giraffes are usually hunted and consumed as bushmeat.

Despite all of the odds against her existence, there are many that are implementing efforts so she can live a long life. Dr. Lee says, “We and our partners are working on giraffe conservation and anti-poaching to help give Omo and her relatives a better chance of survival.”

What a unique animal!

Receive our most popular joy filled stories to your email! 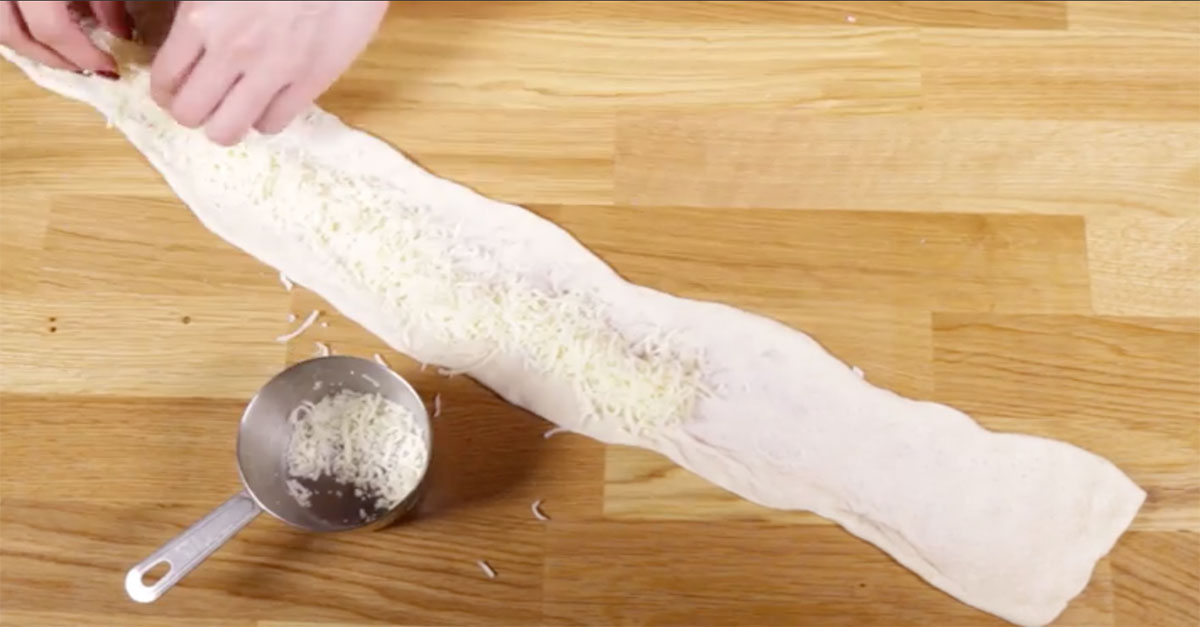 Receive our most popular joy filled stories to your email!